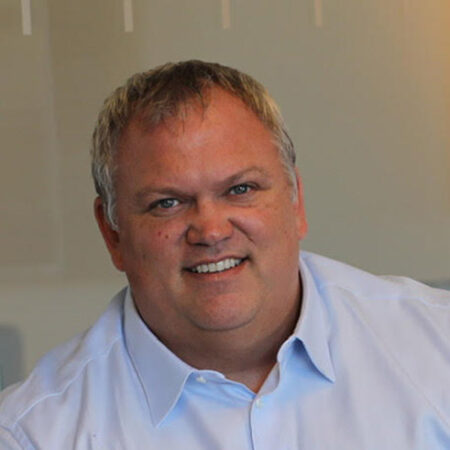 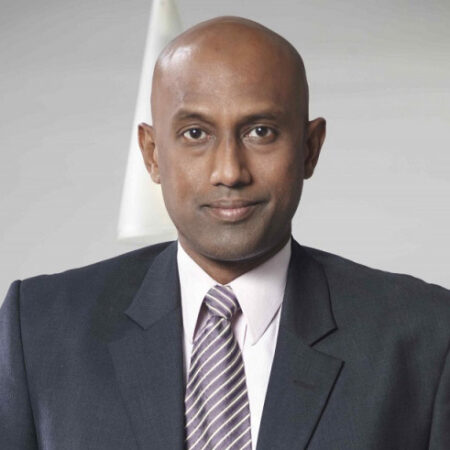 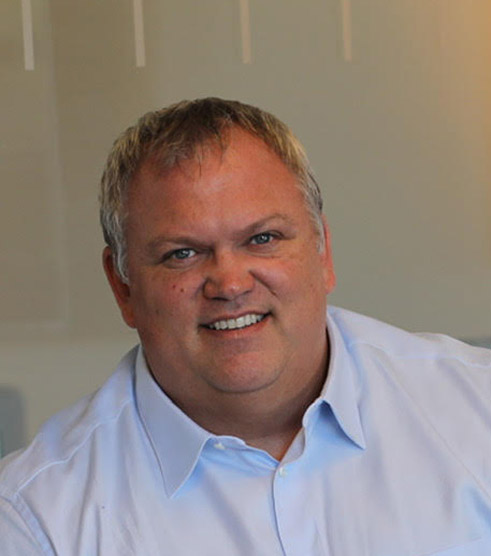 Scott Anderson founded Anderson Media Group, Inc. (AMG) in 2006 with the vision of building AMG into a global television and new media content distribution and production business. Since inception, AMG has leveraged its strong studio and industry relationships to execute both the sale and acquisition of content rights for its clients. Prior to launching AMG Scott had spent the previous 7 years consulting and as a senior executive with Crown Media crafting the programming and acquisition strategy for the Hallmark Channel. From 1993 – 1998, Scott held various programming and business development positions launching international cable networks with Starz/Encore and Liberty Media Corporation. 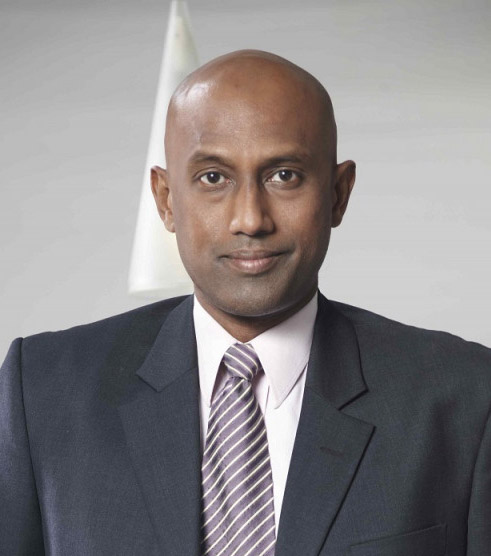 Sunder Aaron has lived and worked in India for the past 17+ years. He is currently a principal with Locomotive Global Inc. (LGI), a media company he founded with its investors in 2012. LGI’s activities in India include content development and production, programming sales and creation of television channels and OTT platforms. Through LGI, Aaron is primarily active as an independent producer of film and premium television content. LGI has several projects in various stages of financing and development, including the local language adaptation of Ray Donovan, the long running and award-winning Showtime series.

Prior to LGI, Aaron served as EVP for Sony Pictures Television Networks India. He was Country Manager for AXN and Animax networks and his primary responsibility was as GM for PIX, the network group’s English language movie channel in India, which he conceptualized and launched in 2006. In his role, Aaron was responsible for overall channel operations and negotiating long term film output deals with the major studios. From 2006 to 2012, he grew PIX’s annual revenues from zero to US$24 million.

Aaron conceptualized, developed and produced several original TV series while at Sony, including: